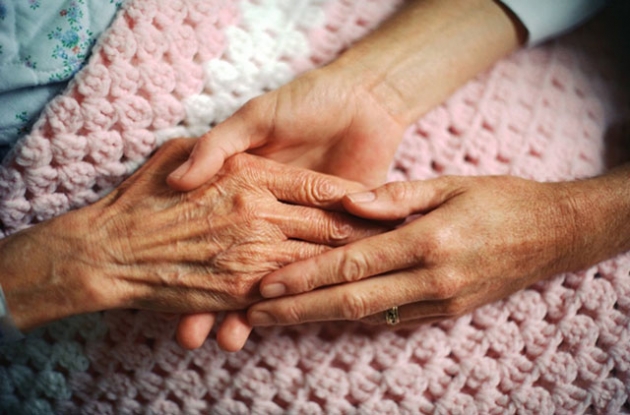 Here at Farley Dwek Solicitors, we are passionate about NHS Continuing Healthcare funding (NHS CHC). We believe that everyone should understand what NHS CHC is and why they might be entitled to claim it.

So, what is NHS CHC and how and why should you claim it?

There are two types of NHS CHC claims:

Either way, in order to obtain NHS CHC, you must be eligible. (Eligibility is a separate topic and one that is covered in detail on our website and in our Free Guide).

Your legal right to NHS CHC is enshrined in the National Heath Act 1948. The Act sets out the fundamental points to which healthcare is free at the point of delivery.

Everyone has paid for their free care through their taxes and National Insurance contributions. Therefore, claiming for NHS CHC is a legal right. It is the same as if you went to hospital and you had to have an operation. It should be paid for by the NHS.

So, if you are awarded NHS CHC, you are only claiming your entitlement.

It is not the same scenario as if you were claiming against the NHS for negligence. In this scenario, a judgement has to be made and if the NHS are found at fault then they have to pay damages and legal costs. There is the whole dilemma of who is to blame, is it the doctor at fault, why were mistakes made, etc etc.

This is not a case of blaming someone.

When you claim for NHS CHC, you are claiming back your own money that you have paid into the system. This should have been paid for by the NHS originally. You are simply claiming back what you have wrongly paid.

The protocol for claiming NHS CHC is governed by a National Framework, which has its own rules and claims procedures. However, the NHS is constantly in breach of the rules, in terms of delivering the service, so that claims run on without any real enforcing.

A claim that should last no more than 2 years takes 4 or 5 years. This means that the NHS must pay interest on a longer period than necessary, which is a waste of public money. In the meantime, the person making the claim has to finance their care themselves, often causing much aggravation and stress. People often have to sell their homes to pay for their care funding, or their homes are used as a deferred payment to pay for care until the person dies.

The constant delays by the NHS are a disgrace and Government need to grasp this problem and deal with it. There are currently 160,000 people claiming NHS CHC and many thousands more who have wrongly been denied claims.

The protocols must be adhered to. You can’t go to court to enforce the claim.

The Framework and protocols are just not carried out in a fair impartial way. If you complain about the delay, the NHS will often reply “We don’t have the resources, there is only one nurse dealing with it and they are off for 2 weeks leave, you are number 26 in the queue, you’ll just have to wait”.

So, how do you challenge this?

We have written to MP’s, only to receive wishy washy replies along the lines that the NHS has lack of resources in people and cash to deal with the problem.

We suggest that every person claiming NHS CHC should involve their MP, so that everyone in Government is aware how improperly NHS CHC is being dealt with. After all, the NHS has taken the money wrongly and doesn’t want to pay it back to those who have paid it and doesn’t want to agree the Funding for those who can properly claim it.

The constant deliberate delays caused by the NHS means that many people who are claiming die before the claim is settled and many lose their homes to pay for the care.

In most cases where people wrongly take money from others, there is a remedy in either the criminal courts or by litigation to recover it.

What would happen if MP’s came to claim their expenses and were told that there is only one person who deals with expenses and that they only work 3 half days per week and so the MP’s monthly expenses will be paid in 12 months’ time? What an outcry there would be from the MP’s.

Read more about our Free Initial Assessment Service to see if you may be eligible for Continuing Healthcare Funding. Further information on the full assessment can be found on this page and an explanation of our advisory service can be found on this page.
February 19, 2018/by dom
https://www.farleydwek.com/wp-content/uploads/2018/02/claim-NHS-Continuing-Healthcare-funding_630_415-1.jpg 415 630 dom https://www.farleydwek.com/wp-content/uploads/2020/07/fd_logo_padding.jpg dom2018-02-19 13:51:552018-02-19 13:51:55Why should I claim NHS Continuing Healthcare funding?