In the event that your relative is awarded NHS Continuing Healthcare Funding make sure that the Clinical Commissioning Group actually delivers the fully-funded CHC package of care commissioned.

It can happen that the awaited CHC care package isn’t implemented promptly, in full, or even at all, despite it being awarded for all your relative’s assessed healthcare needs!

If you have suffered a substantive loss of income or had to pay unnecessarily for extra care whilst waiting for the CCG to implement your relative’s agreed package of care, you may have a claim for financial redress.

Read our Case Study below to see how we helped Caroline recover compensation for her losses and distress caused as a direct result of the CCG’s sustained failure to deliver her aunt’s approved care package for all her assessed critical healthcare needs.

What Our Clients Say About Us

“It was an absolute joy and deeply reassuring to work with Jonathan Dwek on eventually gaining redress from an errant CCG for significant underspend on my aunt’s continuing health care during the last 2-3 years of her life. After an onerous and deeply distressing two-and-a-half year fight to acquire the level of care for her needs, which was eventually provided a month prior to her death, I put in a claim for redress and suffered further rebuttal and abuse from the CCG culminating in their accusation of fraud on my part. At this point I realised I needed a solicitor. Throughout our association Jonathan was thoughtful, realistic, supportive and eminently professional. He was considerate and prompt in communicating with me, including at critical times getting. back to me at weekends to allay any concerns. As a layperson I found his explanations of legal issues transparent and detailed and his advice sound and well thought-through; explanations were underpinned by his extensive experience, scrupulous knowledge and skill in his profession and I received clear, well-balanced and finely justified advice. His sourcing of a barrister to translate my position into legal-speak was exemplary and enabled a powerful argument to be configured that eventually shifted the intransigent CCG from abusive resistance to reconsideration of my claim. I was particularly impressed by Jonathan’s negotiation skills that gained from the CCG an uplift in what was proffered as a ‘final, non-negotiable offer’! Presentation of a few key points of our argument delivered persuasively and judiciously achieved this. I have complete trust in Jonathan and in Farley Dwek and warmly and eagerly recommend him and his firm to anyone looking for a diligent legal ally who will provide insightful advice and advocate keenly and eloquently for you to gain the best possible outcome for your situation.” – Caroline

‘Alex’ was severely unwell with multiple conditions including end-stage Parkinson’s and related dementia, breast cancer and severe arthritis. She became dependent on round-the-clock care which was provided largely by her niece, Caroline, working with a team of domiciliary carers funded by the local County Council.

Caroline was in full-time employment and a part time lecturer but had plans to begin her own consultancy business which she hoped would give her the flexibility to continue working whilst also caring for her aunt. 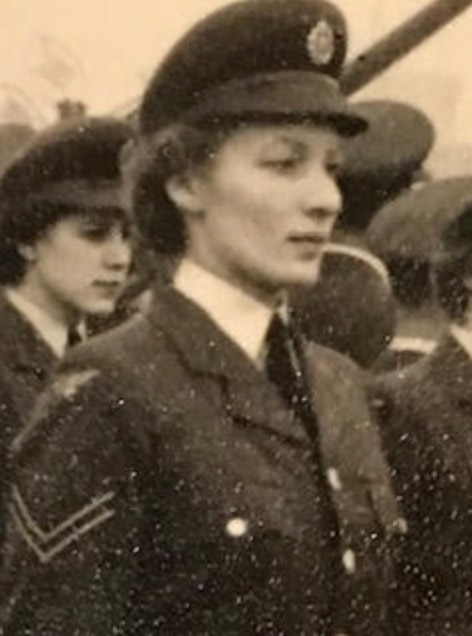 Speak to one of our specialist CHC nurses before paying other companies large amounts of money.

As market leaders, we pride ourselves on our reputation and high rates of success.  We will be able to give you an honest assessment of whether we believe you are eligible for Free NHS funding.