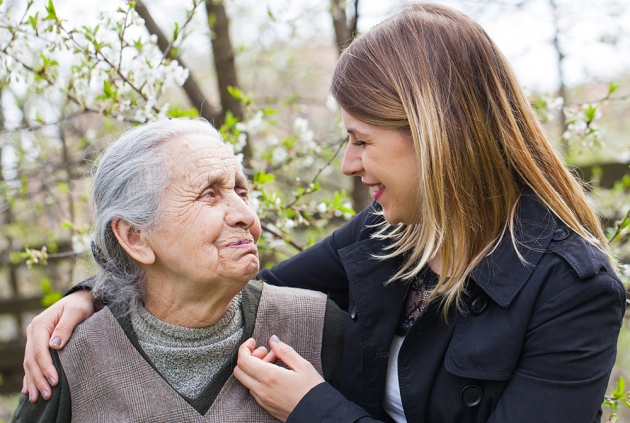 The Sunday Telegraph wrote an excellent article dealing with the failings of NHS Clinical Commissioning Groups, and inordinate delays encountered as more people are forced to appeal poor or wrong decisions when rejected for NHS Continuing Healthcare Funding. Statistics produced show an increasing numbers of cases decisions being overturned.

The NHS are clearly under pressure to make £855m savings by 2021. It therefore seems more than coincidental that the number of people being rejected for NHS Continuing Healthcare Funding, or else having it withdrawn once granted, is increasing despite our ageing population.

“Andrew Farley of Farley Dwek, a law firm that specialises in CHC reviews, said: “We are finding that there has been an increase in cases where someone has been granted funding and has later been told it will be taken away.”

“It is because the NHS wants to save money. There are situations where it is correct that funding has been removed, but we are getting more and more people who don’t understand why the money has been withdrawn.”

“You know that when they come along and say they want to review your case, sure as eggs is eggs they are looking to pull the funding.”

Mr Farley said: “There should be some kind of independent body that regulates or oversees this process because at the moment the NHS is judge, jury and gatekeeper.”

“Mr Farley cited a recent case of an 80-year-old who was left needing care following a stroke. She first received CHC funding in 2012 but was reassessed in 2017, resulting in the cash being withdrawn. She was left with a £1,000 weekly bill for her care. She appealed against the decision in late 2017 and, while waiting for her case to be heard, she was reassessed in 2018, when funding was reinstated. The appeal eventually took place in March and determined that funding should not have been removed. Mr Farley said his firm was now recovering more than £50,000 that she should have received.”

You can read the full article here: https://www.telegraph.co.uk/money/consumer-affairs/one-family-left-50000-pocket-seven-year-care-funding-backlog/?WT.mc_id=tmgliveapp_iosshare_AtXnZ994SfZD

‘Mrs X’ (to preserve her anonymity) has the following health needs:

She suffered a stroke in 2012 which resulted in her being quadriplegic and fed by PEG tube • has a risk of skin breakdown and needs to be regularly repositioned every 2-3 hours • needs management for double incontinence and urinary tract infections • suffers with Oedema in her legs which resulted in her being on fluid restriction as she is on the highest dose of diuretic medication • has a contracture to her right hand • requires management of her medication via PEG including monitoring of pain which she experiences on movement • has heart failure • chest infections  • and fluid on lungs.

14/09/2017 At the Annual review the Clinical Commissioning Group’s assessor felt there had been changes to Mrs X’s needs and a Full Assessment (with a DST) was arranged.

09/10/2017- The Full Assessment found that Mrs X was no longer eligible for CHC funding and Farley Dwek Solicitors were then instructed to represent her.

After a detailed and thorough analysis of the relevant care home on medical records, Farley Dwek felt that there had been no significant change to Mrs X’s needs throughout this period and no justification for removing the CHC funding.

Farley Dwek appealed this withdrawal of CHC funding and a Local Resolution Meeting (LRM) – a first stage appeal conducted by the same Clinical Commissioning Group – which took place on 10/05/2018.  Although the CCG increased some of the Care Domain scores at the appeal, they did not change the overall decision and confirmed that Mrs X was no longer eligible for fully funded CHC care.

Farley Dwek launched an appeal to an Independent Review Panel (IRP) – the final appeal stage conducted by NHS England in relation to the 09/10/2017 decision.

Whilst waiting for this appeal to be arranged, Farley Dwek supported Mrs X through a new assessment that took place on 06/11/2018. The outcome found she was once again eligible for funding!

The IRP appeal before NHS England took place on 12/03/2019 to consider the earlier period from 09/10/2017 to 06/11/2018.  The Panel confirmed that CHC funding should have remained in place as there had been no change to Mrs X’s needs to justify the withdrawal of CHC!

Farley Dwek are now in the process of recouping around £50,000 of care fees which should not have been spent on care at all during this period.

Whilst many families try to obtain CHC funding for their relative and attend a Full Assessment or appeal themselves, they can often become bamboozled and overwhelmed by the Clinical Commissioning Group’s assessors and the whole process. Many quickly realise that they don’t have the right ‘tools’, ‘know how’ or stamina to fight the NHS on level terms. In Mrs X’s case, her CHC funding was wrongly withdrawn after 5 years on arbitrary grounds which proved to be fundamentally flawed and incorrect. She and her family undoubtedly suffered while seeking to reinstate critical funding.