Navigation
Get Our Free Guide

HOME OWNERS are missing out on billions of pounds worth of care home places for their elderly parents because of a ‘secret’ NHS funding pot, say experts.

New official statistics prove families in more affluent areas are up to ten times less likely to get NHS Continuing Healthcare Funding than people in poorer areas despite being entitled to it.

The news come days after thousands of parents discovered they are entitled to medication including Calpol on the NHS.

Lawyers say the NHS is ‘shamefully’ keeping the funding secret which misleads home owners into paying privately for care homes they should be getting free and have produced a league table to prove it.

NHS Continuing Healthcare Funding is a free package of care for people with significant ongoing healthcare needs. Just 58,000 people in England currently receive it but it is believed more than 150,000 are actually entitled to it.

More than one million people have been forced to sell their homes to pay care home fees over the past five years according to research by NFU Mutual. The average cost of a UK nursing home is £738 per week – almost £40,000 a year. Some homes cost £1,500 per week.

In Tyneside, 246 people per 50,000 receive the funding meaning you are ten times more likely to secure funding than if you live in Reading where just 12 in 50,000 get the funding.

Andrew Farley, of Farley Dwek Solicitors, is acting for hundreds of families across England wrongly denied the funding:

“We’re not talking about a £2.99 bottle of medicine here we’re talking about thousands of pounds a month being wasted by families who are entitled to free care home funding.

“It doesn’t matter how much cash you’ve got in the bank or how much your house is worth. The fact is NHS Continuing Healthcare Funding is not means tested and if you qualify you should get it.

“It is shameful that local NHS professionals aren’t doing a good enough job in raising awareness of the funding. It spells the difference between paying nothing for your parent’s care in a nursing home and forking out at least £700 a week and nearer £1,500 per week in some parts of the country.”

“The assessment system is complex and it’s clear from the statistics that awareness of the funding differs across the country and I put this down to middle class families in wealthier suburbs assuming they have to pay fees of thousands of pounds per month just because they own a property or have some savings in the bank. The availability of funding is about health not wealth and I feel the NHS is quietly allowing people who they know are entitled to the funding pay for it themselves.

“It could also be that a postcode lottery system exists because the rules are wrongly being applied differently in different parts of the country by local NHS chiefs.

“It’s disgraceful that it’s easier to get funding in some regions than others and families should seek professional advice if they feel they qualify or their relative has an assessment coming up for NHS Continuing Healthcare Funding.”

NHS Continuing Healthcare funding can be used in your own home or in a care home setting where the NHS will pay for your care home fees, including board and accommodation. The funding is not means tested and is based on health assessments, carried out by local Clinical Commissioning Groups (CCGs).

Barry Pritchard is an ex-police officer from Salisbury. Without getting lawyers involved he says his father probably wouldn’t have received the NHS Continuing Healthcare Funding he was entitled to all along…

“My father became ill with dementia and was gradually getting worse. At first, we arranged for some help from social services in his own home but it soon became clear that his needs were greater than the daily 15 minute visits allocated to him. One day my sister went round to his house only to find him injured on the floor. He had slipped and hurt himself quite badly.

We took him to hospital at the Queen Alexander Hospital in Cosham, Portsmouth where he stayed for three months.

During this time I requested that he was assessed for full NHS Continuing Healthcare Funding but was flatly denied the funding following a brief, cursory assessment by a consultant.

I wasn’t satisfied with this and my financial adviser forwarded me a press article about NHS Continuing Healthcare Funding featuring Farley Dwek and the more I read, the more I felt my father met the criteria laid down in the ‘checklist’ set out by the NHS.

This time I took no chances and hired Farley Dwek who ensured we passed the ‘checklist’ with flying colours and then sent an experienced nurse along to the full assessment alongside our family.
At first the NHS wanted to do the assessment behind our backs with three days’ notice and made it, quite frankly, difficult to get transparency on my father’s paperwork and assessment process. However, my legal team and I pushed hard and we secured the funding with the assessors confirming my father was well above and beyond the minimum criteria needed to get the funding.

With care costs averaging more than £1,000 a week in the South of England this funding is essential to ensuring my father gets the best care that he is entitled to without financially crippling the family.

It’s unfair that such a ‘postcode lottery’ exists and families have to fight so hard to get the funding. The process should be more transparent and simpler. Until then, I’d recommend anyone who feels they should be getting the funding to use a specialist law firm like Farley Dwek. That way you stand the strongest chance of getting the funding and are less likely to have the wool pulled over your eyes or suffer from mistakes made by well-meaning but misinformed NHS staff.

“It is unfortunate that so many families get wrongly rejected for NHS Continuing Care Funding when they clearly meet the criteria laid down in the NHS’s own guidelines. Too many people take ‘no’ for an answer and Mr Pritchard’s case proves that if you’ve got the tenacity and meet the criteria you can overturn the decision and avoid thousands of pounds a year on care home fees for your parents which they are perfectly entitled to.

“It is important to remember that it doesn’t matter where you live or what assets you have this funding is not means tested and people should not be misled about the qualifying criteria. Our evidence is that there is a ‘postcode lottery’ for this funding and depending on where you live there is a massive difference on who avoids care home fees and who doesn’t.”

Request a call back

Enter your details below and we will call you back 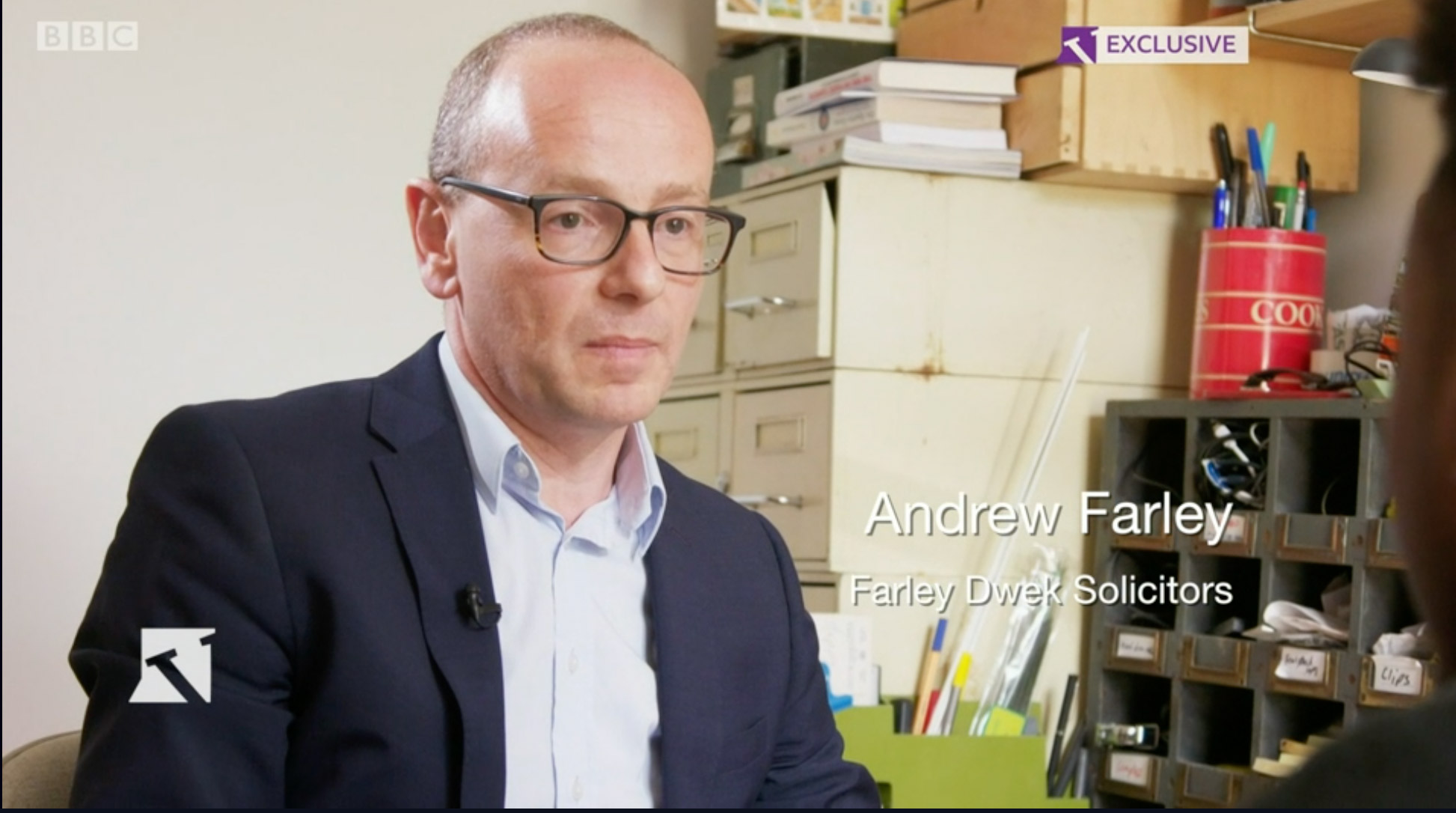 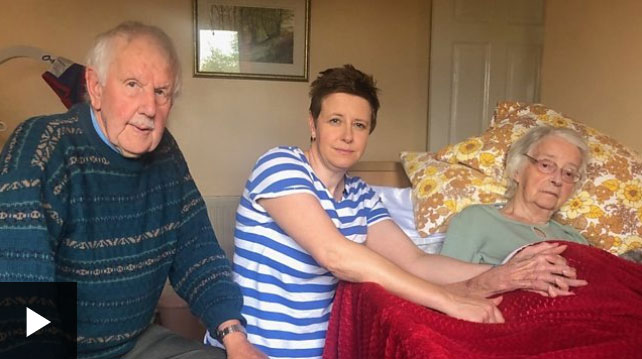 ‘Our life savings are spent on care that should be free’

Farley Dwek is a trading name of Farley Dwek Solicitors Ltd. Registered in England and Wales No. 07409694.

Authorised and Regulated by the Solicitors Regulation Authority (SRA 551810).