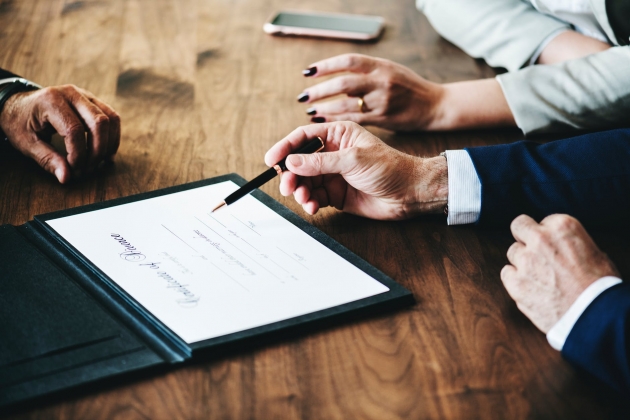 We acted for a family on behalf of their late mother, who we shall refer to as ‘Maria’ for anonymity purposes, and were instructed to retrospectively recover care fees that were wrongly paid to the care home.

We first wrote to the Clinical Commissioning Group (CCG) with our initial Letter of Claim on 26th September 2012 seeking retrospective repayment. The CCG progressed matters very slowly due to huge backlogs and staff shortages and took time to collate all relevant records to investigate the claim.

Thereafter, at every junction, the CCG sought to frustrate and delay this claim.

Initially, in March 2015 they responded by denying eligibility for CHC Funding and flatly refused to undertake a retrospective review of a previously unassessed period of the claim. The CCG’s excuse for rejection was that they had already assessed the matter once (and so it wasn’t “unassessed”), and therefore it couldn’t be re-opened again – apparently however wrong or perverse that decision was. The CCG advised that the case was therefore closed.

We argued that Maria had never at any stage been properly assessed for CHC Funding  during the unassessed period in question (if indeed she had ever been assessed at any stage at all).

We complained to the CCG, who remained unwilling to consider this claim again.

Having exhausted their internal complaints procedure, we were forced to refer the matter to the Parliamentary and Health Service Ombudsman for adjudication. PHSO supported our complaint and recommended that the case be re-opened.

In November 2016 the CCG wrote confirming that they would accept those recommendations. At last a positive result!

The matter was eventually adjudicated upon at CCG Panel Meeting at the end of June 2017, and the Claimant was successful in her claim for reimbursement of care home fees wrongly paid.

Having accepted liability, we then set about providing proof of the care home fees paid for reimbursement. The difficulty was that the care home has since been demolished and all financial records had vanished too, presumably buried in the rubble.

Following concerted investigations, the CCG were supplied with proof and were candidly advised of the difficulties getting any more supporting proof in the circumstances of the care home’s demise. However, the proof provided should have been more than sufficient to enable the CCG to take a sensible and pragmatic approach and make an offer in settlement of restitution. But the CCG’s response was to reject the proof supplied out of hand, and instead, they simply imposed an aggressively short arbitrary deadline within which to supply any additional information – knowing full well of the difficulties faced – otherwise they would close the case (yet again). The CCG were clearly looking for every opportunity to frustrate the claim.

The CCG’s deadline has no legal or moral basis whatsoever, and nor is it provided for in the NHS National Framework. Even suggesting the imposition of an arbitrary deadline was appalling in itself – an obvious attempt to try and evade repayment of care home fees that were wrongly charged.

In effect, having wrongly made Maria pay for her care in the first place, the CCG were now trying to frustrate the claim (yet again) by seeking to avoid their responsibility to make fair compensation.

The CCG’s tactical ploy was manifestly unfair and wrong, and if this happens to you, you must object vociferously and stand your ground.